Every person needs to find a corner of the world and make it his or her own. 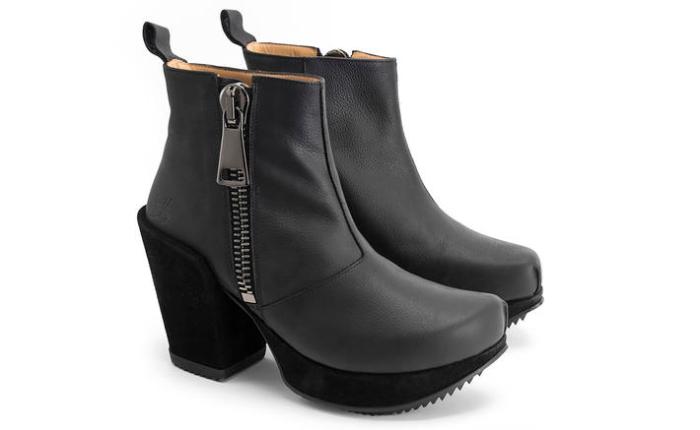 Check out our latest ‘Podiatry Shoe Review’ article on the most comfortable women’s fashion boots of Winter 2020! https://podiatryshoereview.blogspot.com/ 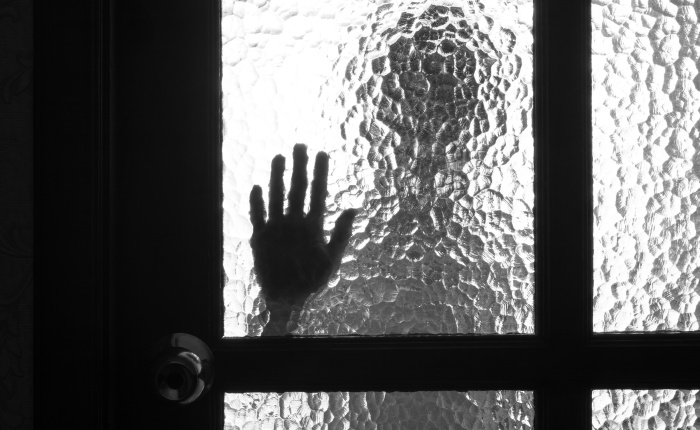 Is it bad luck NOT to tell your friend you observed a shadow-man in their home? Rodney Hom & Dr. Cathleen McCarthy share their final personal stories, revealing the unexpected and supernatural consequences of exploring the dark unknown in this podcast series.

Take a light journey into darkness. A limited-series podcast of topics you were told you’d go to Hell for discussing. 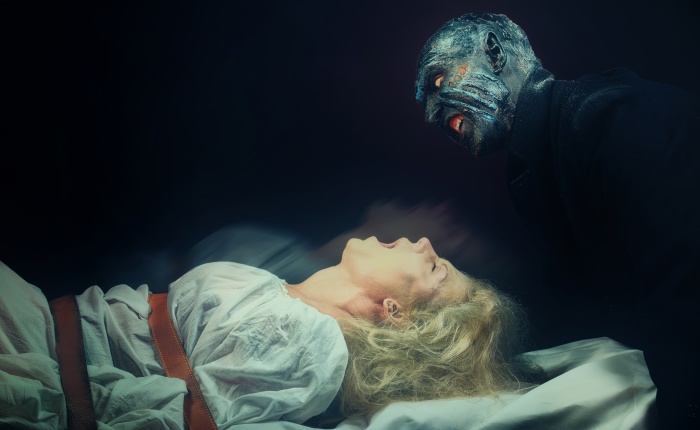 Listen to our newest episode on The Midnight Balloon Podcast! For us, the horrors don’t end when we sleep. https://www.midnightballoon.com/podcast 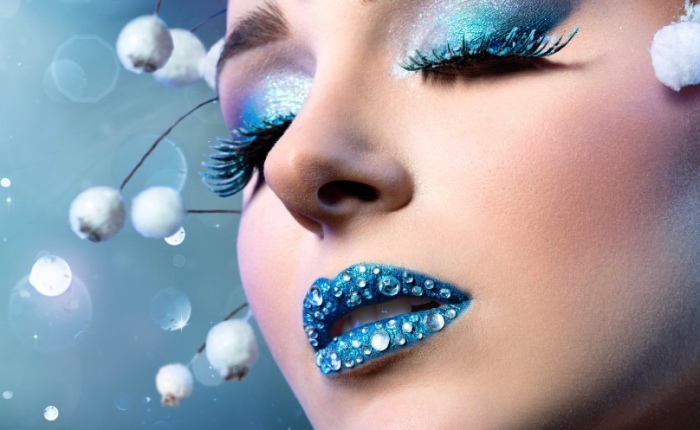 No one seeks out a psychic when life is good!

Listen now as Rodney & Dr. McCarthy delve into the world of psychics on The Midnight Balloon Podcast. 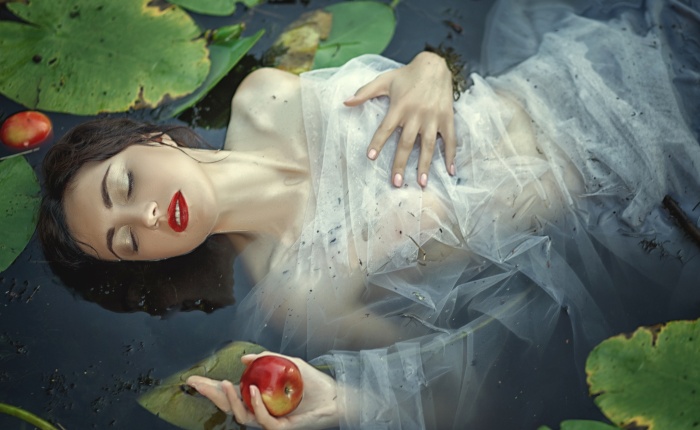 Want to See a Ghost? Nothing Ventured, Nothing Gained.

Join Rodney Hom & Dr. Cathleen McCarthy as they take a light journey into darkness on the Midnight Balloon podcast!

We’d love it if your would Subscribe, Rate & Recommend the podcast to your friends. 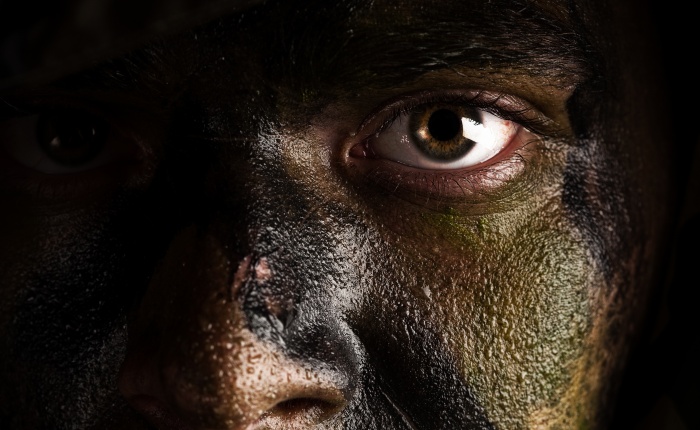 A young Vietnam soldier finds himself on his first sweep and destroy mission with a commanding officer who may or may not be up for an Article 15 for making a Charlie eat the mud off his boots. Listen now to the short story “Lair,” which was written by C. Mack Lewis and narrated by John Bell. 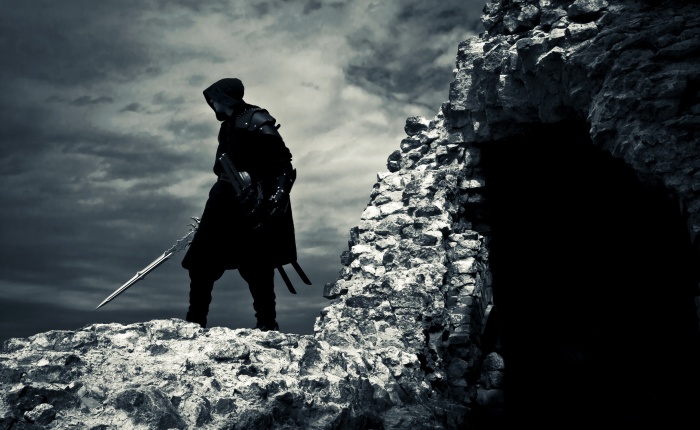 He couldn’t love her in life, but he could avenge her in death!

Check out the latest episode of ‘The Hidden Gems Podcast,’ featuring the best short stories that you’ve never heard. Today’s episode features a short story written by Dan Hitt, entitled “Crown Your Hatred,” which is set in a brutal, far off world of mysterious assassins and duplicitous tin men. 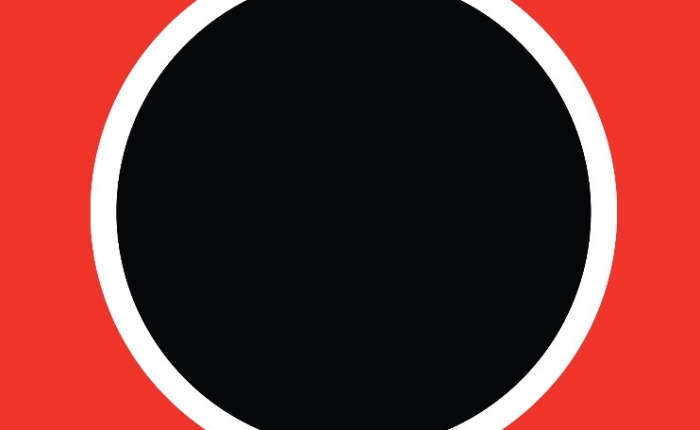 We’d love it if you could find ‘Midnight Balloon’ on iTunes and subscribe, rate and recommend!

Or you can listen at www.MidnightBalloon.com ! 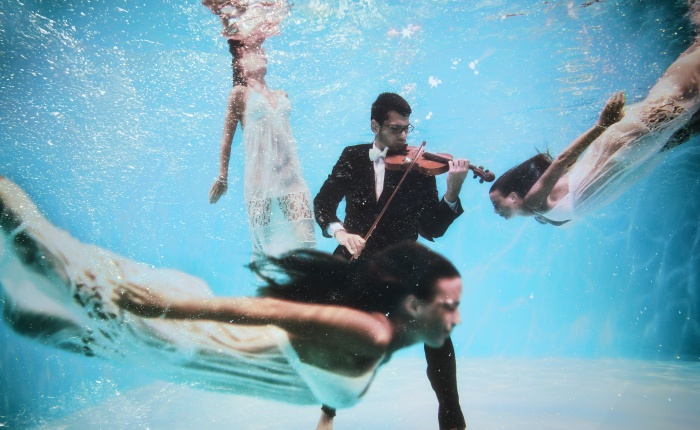 Aging may have something to do with it. Song lyrics appear in my head, songs I didn’t remember ever knowing. Now those are there, not always accurate, but they fit the rhyme and scheme of the musicians who created them. Take one song that has been buzzing in my brain for the past two weeks, linked slightly to a checkout woman at our local supermarket, who admitted she’d trained in ballet as a kid.
“Dance Ballerina Dance” was the song. My rusty memory changed the next few words to “Go on with your career, you can’t afford another chance.” That’s not exactly how Carl Sigman wrote the lyrics back about 1946: “So on with your career/ You can’t afford a backward glance.” Close, but no cigar.
This is a puzzle for those who study the brain. How did the song, once encrypted, stay in my memory cells so long? Why were the words almost correct, almost the way the lyricist wrote them about 75 years ago? How did that alphabetical jumble remain intact despite a stroke I suffered three years ago?
If you know or can guess, please don’t tell any songwriters, okay?
There’s another connection with the past. One of the best selling vocalists who recorded the song was the late Nat King Cole. Back in the mid-1950s I worked on the stage crew at Michigan State University for visiting special events. One of those was Cole. I got to stand behind a curtain where I could both see and hear him at the piano. His fascinating sound came, it seemed to me, from deep within him. Even cigarettes, which killed him, were not enough to stifle that sound for me. I can hear him now, deep in my brain.